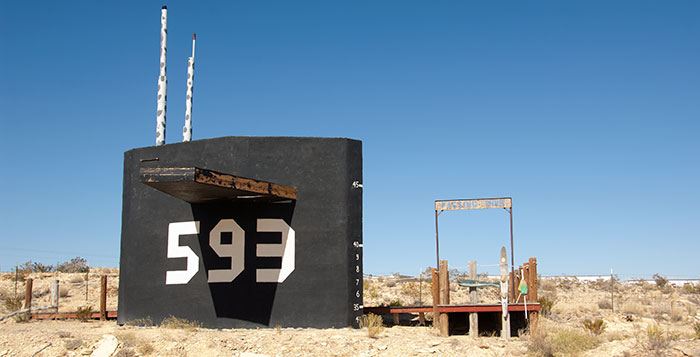 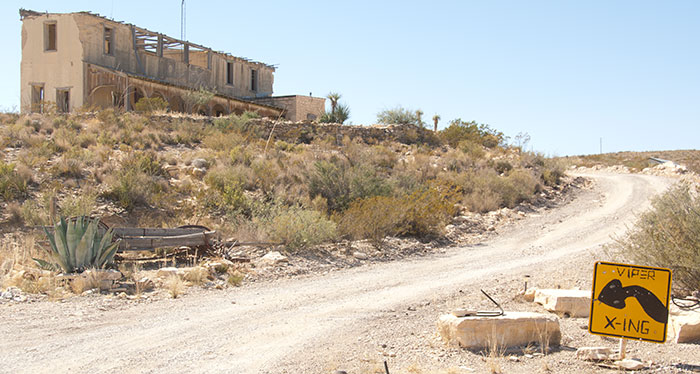 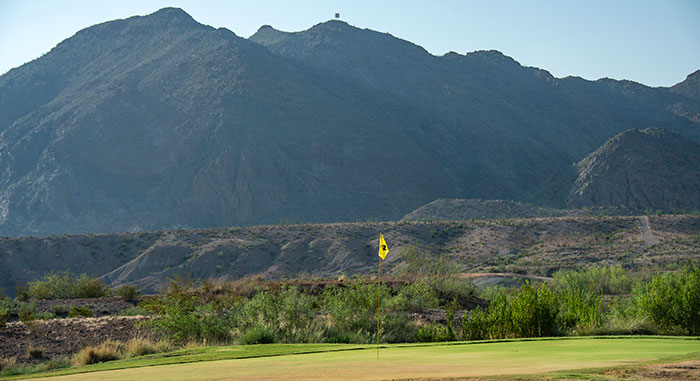 This can be a bit confusing. To be clear, Terlingua and Study Butte are two entirely different towns, neither of which is actually a town.(The last census officially designated both of them as "places.")

They are side by side and they are intermixed. You are not expected to understand which is which, but you should definitely pretend to care.

Fortunately the towns' names are pronounced differently. Study Butte (named for Will Study) uses the long "u" sound and Terlingua (named for Terlingua) uses the short "u" sound.

Luckily, they both have bars, a few places to eat, and river rafting expeditions that will drift you down the Rio Grande.

There's golf available and horseback riding, and there are local art galleries, too. Shopping is minimal, so pack well. Bring sunscreen.

Thirsty? If not, you will be. That's what the bars are for.

The last census cited the population of Terlingua as 58, but honestly, it's probably closer to 60. Study Butte had 233, which is probably why they have the bank and the school.

Terlingua is notable for hosting two competing international chili cookoffs on the same day, both known for revelry that goes far beyond eating chili. (Leave the children at home.)

Wander through the Ghost Town. Check out the cemetery. Ride around and enjoy the freakish architecture. Look for fossils -- they're everywhere. Listen to the local music. Have another drink.

Two very popular pastimes are sweating and watching the sun go down.

Live it up, because when you get back home, everyone is gonna ask about your adventures in Study Butte.

Or was it Terlingua?

And remember, there's a gas station. 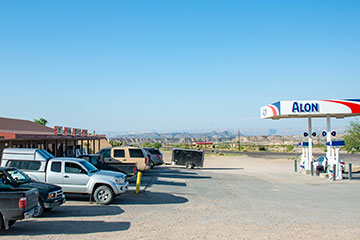