The Big Bend has great roads that provide dramatic rides through stunning landscapes, but these roads are not without risks.

The great state of Texas doesn't waste signage, so if you see a warning, it probably means that something happened there and is likely to repeat. Don't let it happen to you. 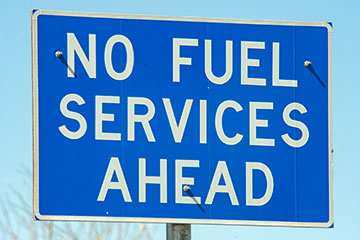 There are animals aplenty sharing the roads, both wild and domestic, usually when you least expect them. There is occasional flooding and it can happen rapidly. You also may encounter a sudden dip or a big bump. And, it's all worse at night.

Deer and antelope frequently bolt across roads in front of oncoming traffic. Javelinas can't see well and dotter onto highways. Loose livestock can really hurt on impact. Don't play chicken with the buzzards. 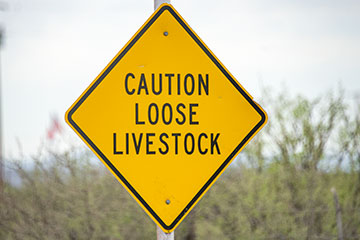 The roads in the Big Bend are quite long and desolate. That's part of the attraction. Don't be surprised if you don't see another vehicle for a while. In many areas your cell phone may not get a signal. You're on your own. Carry some water.

Speed limits are unusually generous in the Big Bend and most of the police are reasonable, but don't push your luck. There is that one old grouch. Keep an eye out for him.

From time to time, you may encounter the Border Patrol. Several highways have stations where you'll be required to stop and answer a few questions. Be prepared. 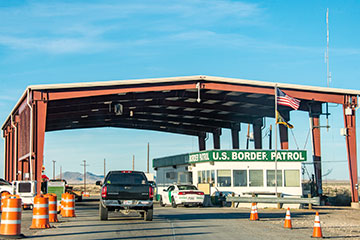 And, sometimes a Border Patrol officer will stop you on the highway. 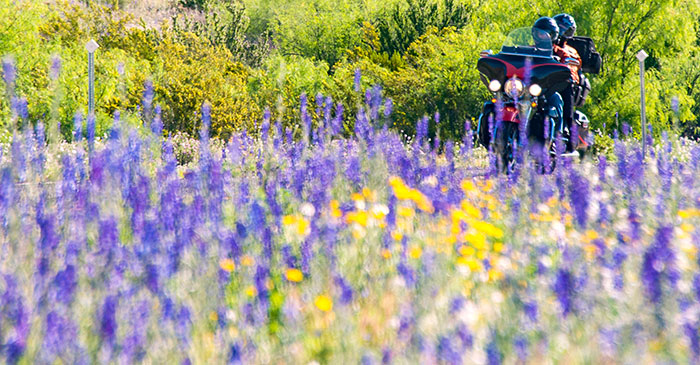