It's probably fair to say that Marfa is the weirdest town in Texas, including Austin.

At heart, it's a simple Texas village, or was -- until Donald Judd came to town. He was a distinguished minimalist artist and Marfa was about as minimalist as you could get and still have paved streets.

So art came to Marfa, but it wasn't your typical paintings or sculptures -- it was less. In fact, it was enough less to attract lots of attention, eventually bringing enough art fans to distort the minimal origins that attracted Judd. That's Marfa -- home of Judd's Chinati Foundation. 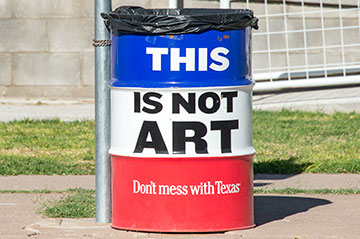 The art brings in an interesting crowd, including artists, connoiseurs, aficianadi, devotees, cognoscenti, pundits, posers, and the occasional movie star.

Surprisingly, Marfa has been used as a location for more major movies than you'd think. The movie "Giant" was filmed here back in 1956, bringing James Dean, Elizabeth Taylor, and Rock Hudson to town. Other Marfa films range from "No Country for Old Men" to "There Will Be Blood" to "Fandango" and more. 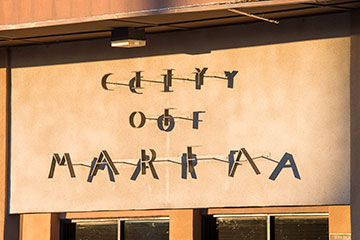 There are numerous museums and galleries around town but they're often closed, so call ahead. 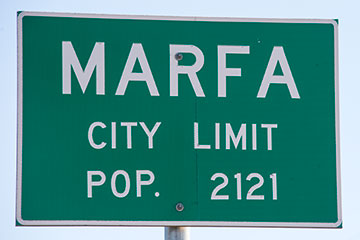 Marfa is a great place to dine, if you're adventurous, because some places are known for excellence and others are known for creativity. The same can be said for the bars. There are food trucks and food trailers, too. And there's always the Dairy Queen.

Eating out is challenging because it seems like every eaterie is constantly changing their hours of operation. (You've been warned.) 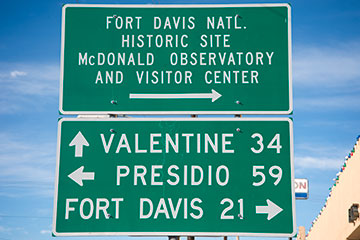 The semi-iconic Marfa Lights are real enough that the state of Texas built a little park for the continual stream of wouldbe viewers. Not everyone sees these mysterious lights, but apparently it helps to look late at night, especially after a few drinks.

You can buy gas in Marfa. 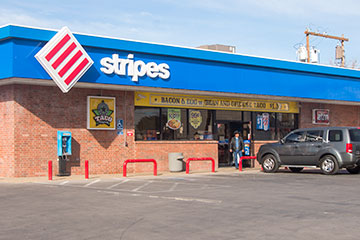 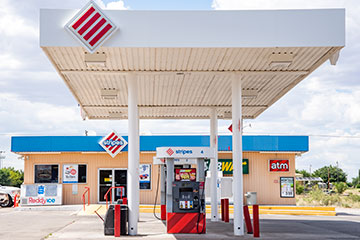 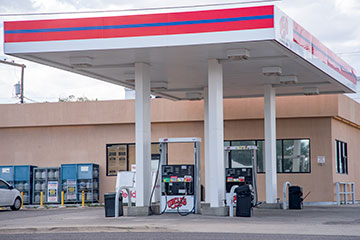 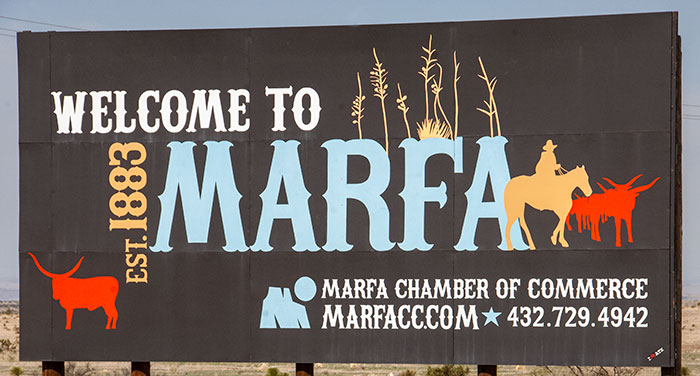 Forty miles south of Marfa is Shafter, once known as the richest acre in Texas. It's hard to believe now, but there was a time when Shafter was the biggest town between Del Rio and El Paso.

In the early 1900's six mines were operating here, with a population of about 4000. They were primarily silver mines, but harvested some gold and lead as well. 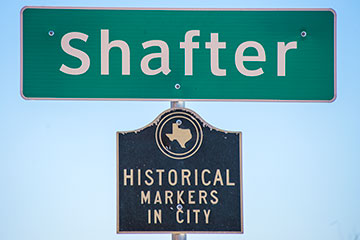 Shafter was a classic boom town, with a wild and raucous life replete with gunfights, banditos, and Apache raids.

When the mines closed, the population dropped to about 30. Most of the abandoned worker's homes were stripped, leaving only the adobe and rock behind.

The Sagrado Corazon Church, funded and built by the miners, still operates, with a monk in residence. 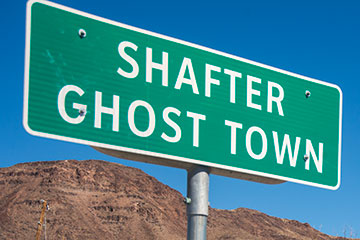 La Mina Grande reopened in 2012, so things were finally looking up, but it closed in 2013.

Yes, there are camels in the neighborhood.

No, there are no gas stations.